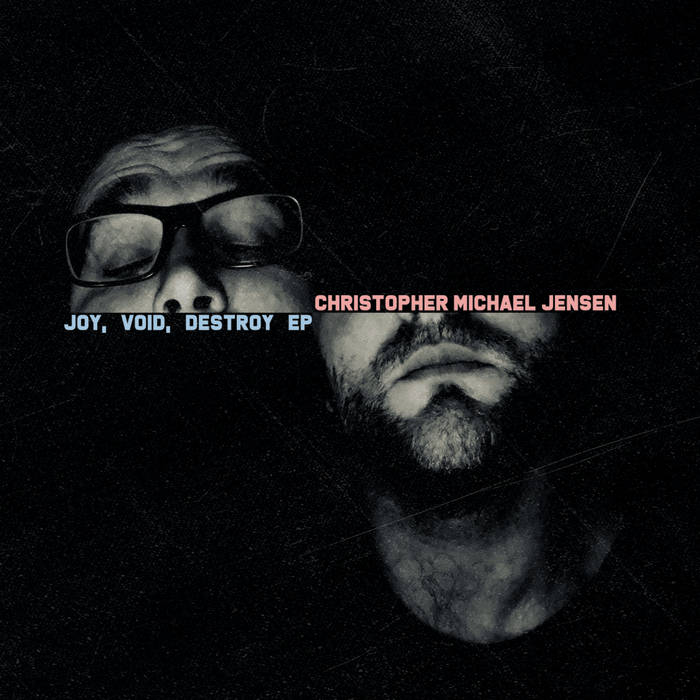 It has been over two years since the release of Christopher Michael Jensen's last project, the critically acclaimed album A New Age. Since then, the Minnesota emcee has been featured in Complex, appeared multiple times on Sway In The Morning, embarked on two national tours around the U.S., and played shows with a number of hip hop legends, including Raekwon, Elzhi, Apathy, Aceyalone, Jonwayne, and Sims. With nearly two decades of hip hop experience under his belt, C.M.J. has been a stalwart of the Twin Cities scene over the past several years. Most recently, he became the host of the Fifth Element Open Mic at Rhymesayers' official record store in Minneapolis, as well as co-host/curator of the popular Local Dope $#%T showcase in St. Paul. At long last, Chris returns with a batch of new tracks on the Joy, Void, Destroy EP. On the new outing, C.M.J. weaves his brand of dense, clever, and introspective lyricism over the imaginative and varied production stylings of Infinity ~ Suite who cooked up beats for the entire set of songs.

Bandcamp Daily  your guide to the world of Bandcamp

MF DOOM is given his flowers, plus appearances from MC Jada Imani and Stanley Ipkuss