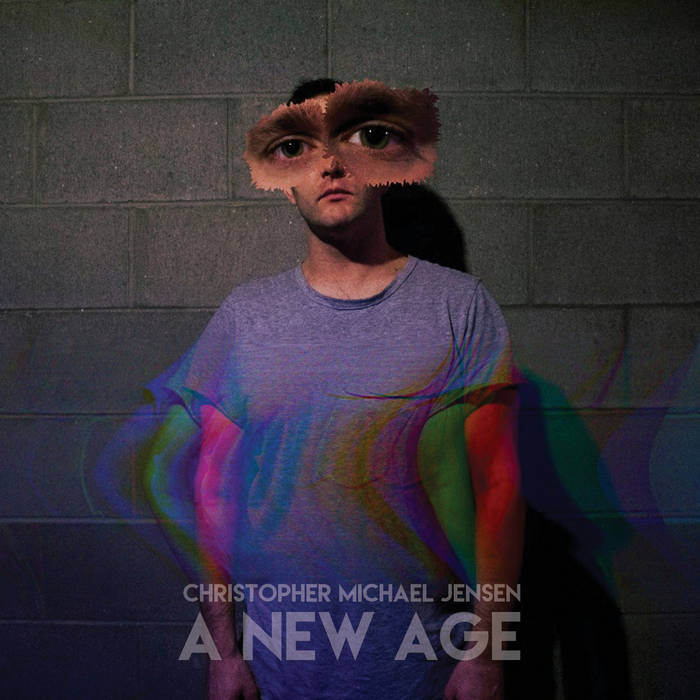 Back to the City

A lot has changed since Christopher Michael Jensen's last release dropped in 2014. After touring the midwest, putting out a music video for every song on his previous CM Cool J album (13 in all), appearing on Sway Calloway's 'Sway In The Morning' show twice, and opening for a number of legendary acts (including Slick Rick, Cage, R.A. The Rugged Man, P.O.S, Gift Of Gab from Blackalicious, and more), he finally makes his return with a new set of songs. Chris's latest album is entitled A New Age - a name that has many meanings. Having just turned 30, it literally describes a new age in life for its creator and all that comes with getting older: looking back at how he got here and the challenges to be faced ahead in the next chapter. It describes a new age in hip hop and is a statement of how an artist who began penning rhymes way back in the year 2000 fits into the current musical landscape. It also describes a new age of politics in the United States and the ever-increasing uncertainty and fear that grips the nation, all of which is heavily examined on record. The 16-track project features production and guest appearances from several of the finest Minnesota talents today and over an hour of brand new music. With several dynamic turns, A New Age is C.M.J.'s most poignant work to date. The album deals with a variety of issues, both personal and worldly, filtering it all through the well-refined craft of a veteran Minneapolis emcee who continues to grow creatively with each project, displaying Chris's unique brand of insightful writing over emotionally-resonant and eclectic beats.

Bandcamp Daily  your guide to the world of Bandcamp

MF DOOM is given his flowers, plus appearances from MC Jada Imani and Stanley Ipkuss